The HELLO Project made use of the Renfrew Picture Test as a way in which to measure children’s academic improvement across the project. The test is designed to fulfil the need for a standardised test, that stimulates children to give samples of spoken language that can be evaluated in terms of information given and grammatical structures used. To purchase the Renfrew Picture Test, click here.

Before the project began, each setting was asked to choose focus children to study closely. In the Autumn term these pupils completed the Renfrew Picture Test to gauge initial levels. In the Summer term, these same children were asked to complete the test to see whether they had improved across the year. These results can be compared to the children’s age appropriate grade as guided by the Renfrew Language Scale.

On the above graphs, we can see that each child’s summer term results have either equalled or improved in both the Renfrew information and grammar tests from the results they achieved in the Autumn term. Also important to note, is that these children were able to better the average score for their age. Although it is impossible to say that the project is the reason for this improvement, as three of the children’s first attempts left them below age expectancy, it is likely that the work of the project has had a positive effect. 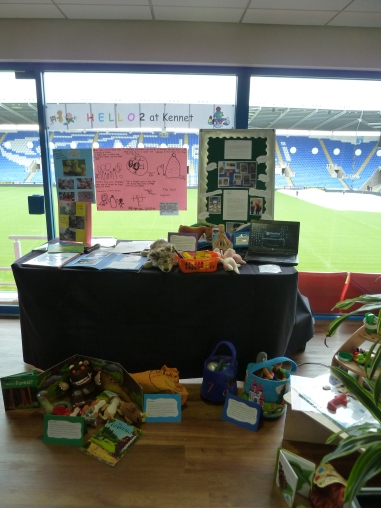 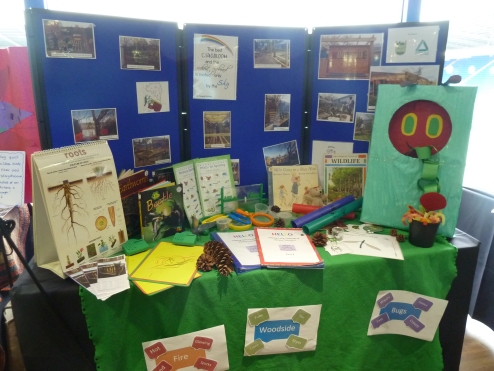 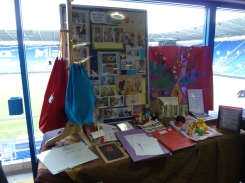 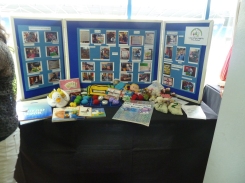 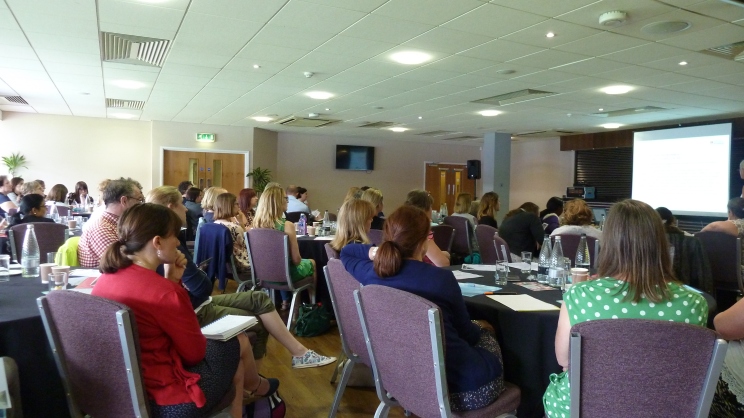